TOKYO — Time spent on the job in Japan has fallen by nearly three 40- hour workweeks since 2018, official data shows, as government efforts to rein in unhealthy amounts of overtime kicked in. The changes forced by the pandemic further accelerated the trend.
People in Japan worked 1,811 hours on average last year, down 116 hours from 2018, according to the Japanese government’s Labor Force Survey.

Work hours fell across the Group of Seven major economies in 2020, the first full year of the pandemic, according to the Organization for Economic Cooperation and Development. The U.K., which saw strict lockdowns in major cities, reported a decline of 170 hours. France also saw a drop of 109 hours. Japan was the only country where work hours fell by double digits for three consecutive years.

2020 alone brought a drop of 58 hours from the year before in the Japanese government survey, likely because of a slowdown in business activity amid COVID-19 as well as such adaptations as broader use of remote work.

But the decline was already underway before the pandemic. Overall annual work time fell by just five hours in 2017, then 25 hours in 2018 and 32 hours in 2019, suggesting that the government’s efforts to change work habits have chipped away at the problem.

Work hours declined significantly for Japanese people during the pandemic.

The Japanese survey looks at households, enabling it to get a better handle on those who work multiple jobs. Because workers rather than employers provide the responses, the survey can pick up on points that can be difficult to capture in other data, such as unpaid overtime.
The government set out a work reform plan in 2017, and legislation to move it forward was passed the following year. Binding caps on overtime have been phased in since 2019, with penalties for companies that violate the rules, amid public anger over suicides linked to overwork.
People working extremely long hours are also on the decline. Those

working 60 hours or more a week numbered 3.6 million in 2020, down
1.57 million from 2017. The decline was largest among workers aged 40 to 44.
Data from the Recruit Works Institute also backs this trend. Of the full- time employees aged 25 to 44 who worked at least 60 hours a week in 2016, 78.5% said their hours declined by at least an hour in 2020, and 53.1% reported a drop of 11 hours or more.
Yet work hours have been inching up of late. Average monthly work hours in the January-June half were 1.1 hour longer than a year earlier.
Japan’s nominal employee compensation rose 3.8% over a three-year period, according to the Cabinet Office, suggesting that declining hours have not necessarily resulted in lower 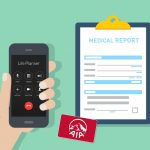 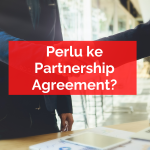 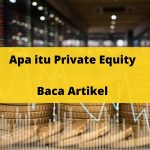 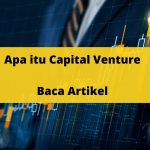 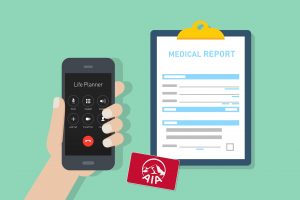 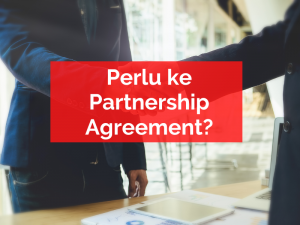 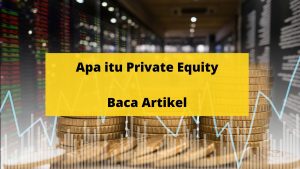 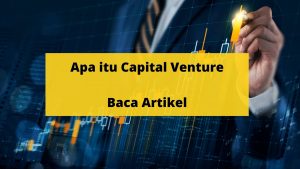 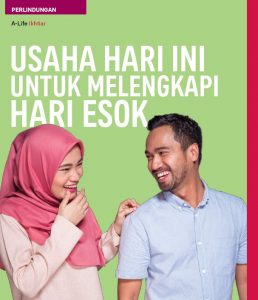 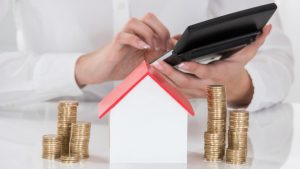 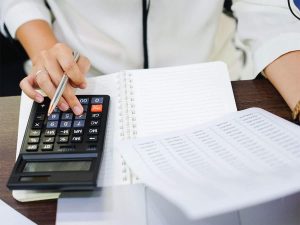 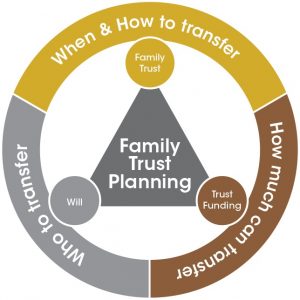 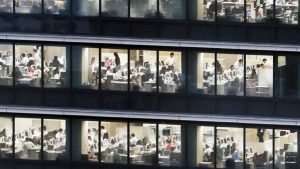 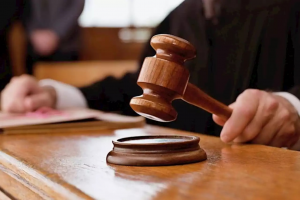 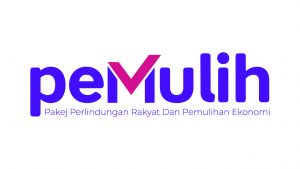 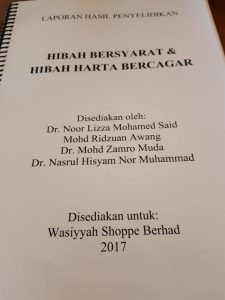 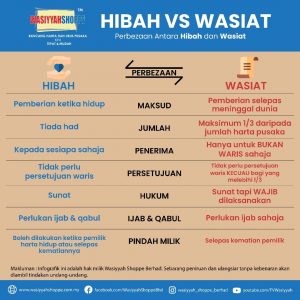 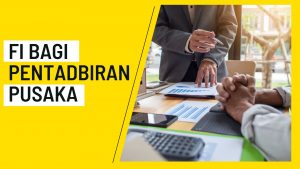 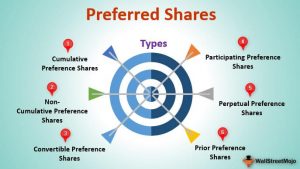 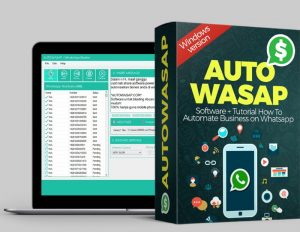